There is a very popular two carriage train which runs between Brighton and Ashford International station. It is often overcrowded, and, as the track allows use of no more than two carriages, passengers often moan that the hourly service is not frequent enough. There are only three stops between Brighton and Bexhill, after which the Southern railway train continues to Hastings and Rye, and thence through a variety of Kentish villages towards Ashford. Glimpses of Oast Houses can be seen as the track passes through marshland and sheep filled fields. 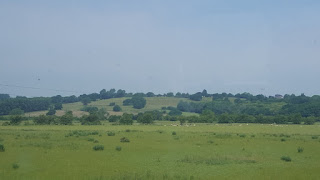 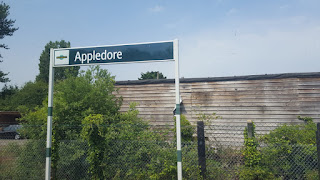 For anyone interested it was this train journey which inspired my award winning poem
The De La Warr Date .


And it was this train which took us from Bexhill to Ashford two weeks ago. 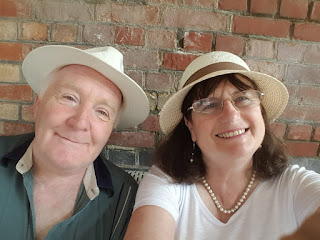 At Ashford we caught a fast speed connection to St Pancras, followed by a very comfortable hour onboard a modern East Midland train, direct to Leicester. 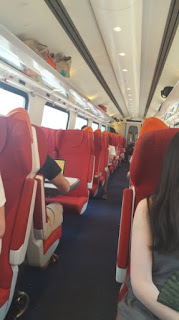 The purpose of our visit was to call on the publisher of my new book, and also to visit the Richard III Centre in Leicester.
As usual we chose a town centre hotel close to the main station. 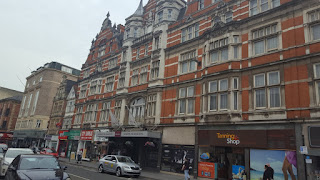 The Leicester Mercure Grand is part of the Accor Group, which also includes chains such as Ibis and Novotel. The inside of the hotel was indeed 'grand'. 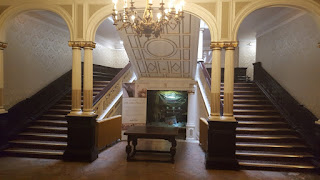 Our room was spacious and well appointed, though sadly, as a listed building, air conditioning was not available.

Leicester itself is a city of many parts A vast array of small shops and department stores are to be found in the more modern sections of the town. Many areas are pedestrianised and within walking distance. 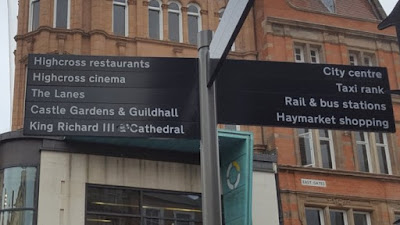 There is a very impressive indoor market. 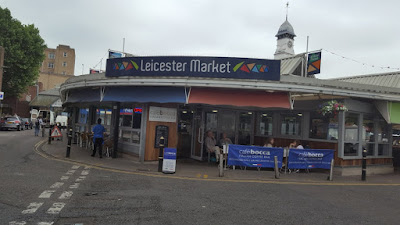 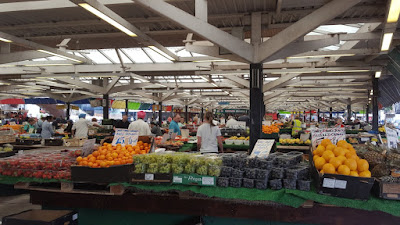 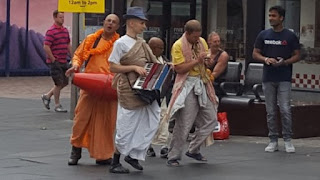 While Chris slept on our first afternoon, I spent my time exploring the town, and investigating our bus route to the village of Kibworth which was to be our destination for the following day.

So on day 2 after a Wetherspoon's breakfast we walked to Leicester Station and caught the X3 bus to Kibworth. My day ticket was £5-50, and Chris was able to use his pass. It was good to have the chance to view the surrounding areas from the windows of the bus. It was very hot and, yes, we did get a bit lost, but we eventually found the Publishers. 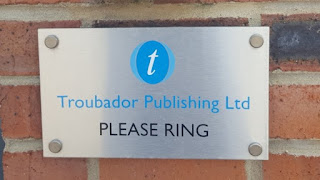 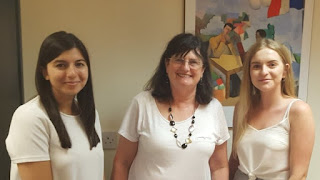 Here I am with Jasmine my marketing controller (left) and Rosie my production controller (right). I have to remind myself that the workforce is not actually getting younger....it's me who is growing older.... at least I am not quite as young as I used to be!
I learned about schedules and marketing plans, and then we returned on the bus to Leicester for a well earned lunch of pie and mash with mushrooms, onions and gravy. 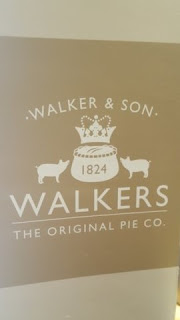 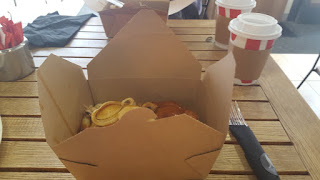 We had one full day left in Leicester in order to spend some time with Richard III. 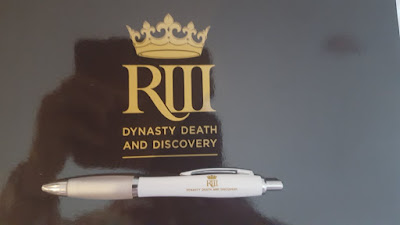