This post about our Norwegian cruise consists of a series of photographs of the inside of Azura with occasional commentary. The photos are of mixed quality, but I hope they help to give a flavour of the ship.
So let's start with some of the public rooms and spaces. 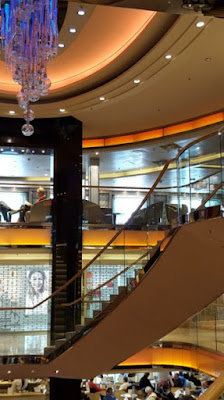 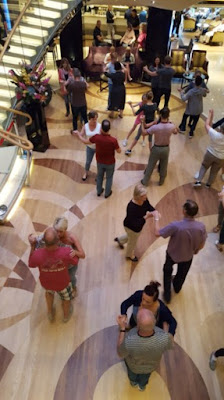 The atrium spans several decks and is used as a multi-purpose space. The circular staircases and glass lifts are good places for people watching. Many activities, including dancing are held at the base of the atrium. There are several bars, seating and coffee shops surrounding the main area. 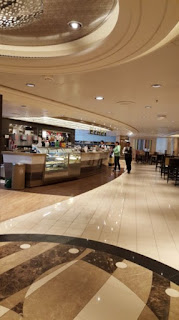 The art gallery, library/internet centre and future cruise area also have seating and are well lit. 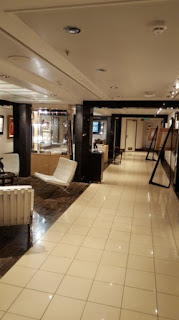 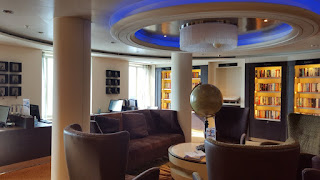 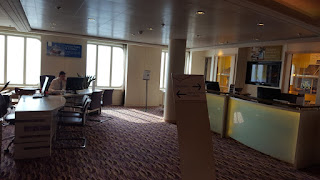 Brodie's has an English Pub atmosphere, and is used for watching sport, some quizzes, team games and bingo as well as pool and computer games of bowling. 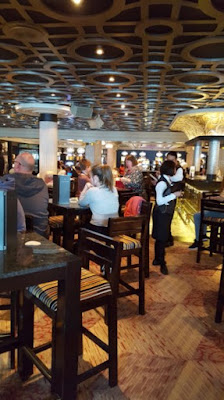 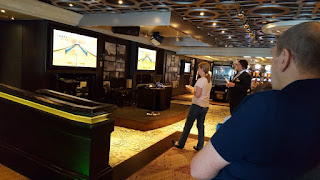 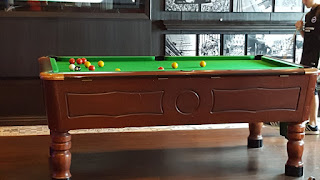 The casino area is next to Brodie's 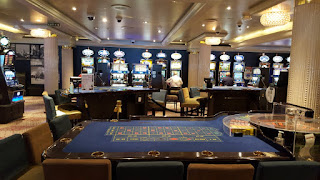 If you go to a religious service or wedding onboard, it usually happens here. 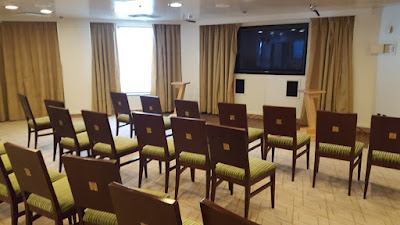 Below is a photo of the seating in the buffet 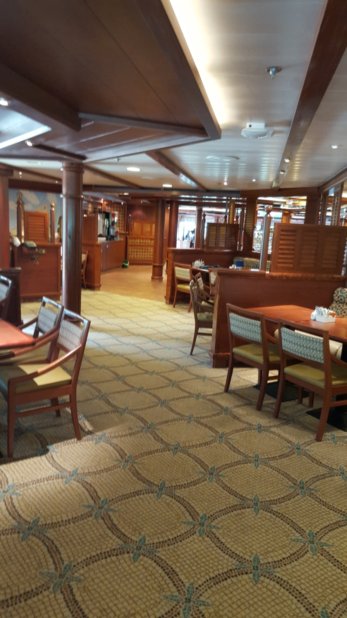 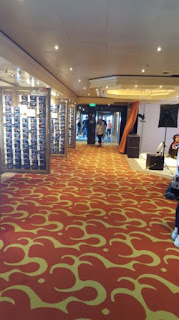 The outside of the children's clubs 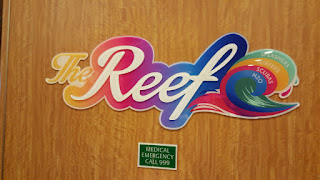 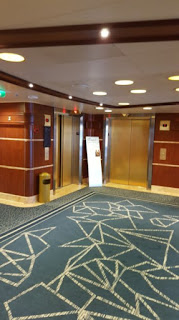 For those who like shopping there is a good variety, including tax free perfume, alcohol, watches and cigarettes. 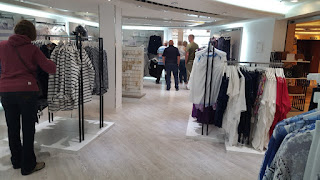 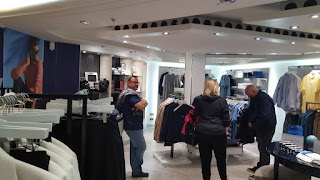 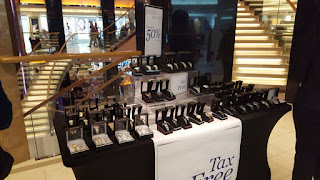 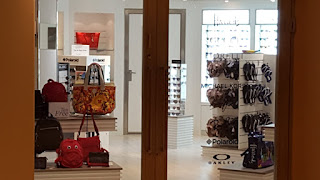 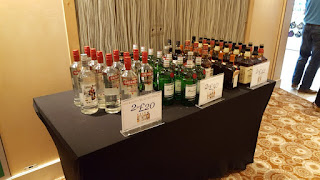 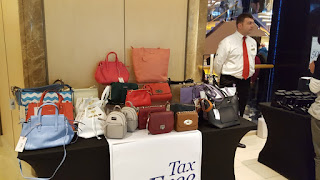 The tax free shops are only open when the ship is at sea, but the Emporium, which sells sweets, batteries, toiletries, and other useful items is also open on port days 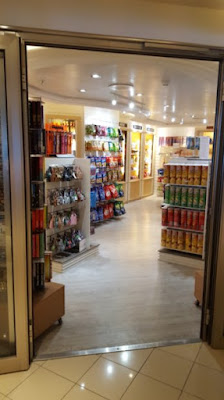 There are several other inside spaces, including the Playhouse, which I didn't capture. Despite the signposting, many passengers frequently lose their way. All I can say is that Azura is a very pleasant ship to get lost in.
I have purposely saved my favourite space 'The Planet Bar' until last. In my next and final Azura blog post, I will take a brief tour of some of the outside spaces finishing at sunset in the Planet Bar on deck 18. See you again very soon!